3 min read
Listen To This Article

Once upon a time I was coaching a mother and her daughter who was diagnosed with Asperger’s (we’ll call her Sarah). In one particular session, they were having some disagreement about what constituted an appropriate bedtime for a ten year-old. Sarah insisted that she wanted to stay up reading an additional thirty minutes and that she could still wake up on time.

Mom was principally opposed to the idea. She said that she frequently had to nag Sarah all the way out of bed and through her morning routine. Sometimes they were even late for school because of this. So it seemed logical that taking away more of Sarah’s precious sleep would only aggravate the issue, right?

After watching this verbal tennis match progress over the course of several minutes, I stepped in and pointed out that ultimately none of us actually knew what would happen if Sarah went to bed thirty minutes later than usual. The best we had were predictions.

Mom assumed that Sarah’s sluggishness in the morning was caused by lack of sleep, but did we actually know that was the cause? Sarah asserted that missing out on thirty minutes of sleep wouldn’t make a difference, and she felt confident that she could consistently wake up and get to school.

How do we know who’s right? Well, neither Mom or Sarah were going to revise their assumptions based on words alone. We decided to test it in a small, controlled experiment. After all, why guess when you can know?

Mom and Sarah agreed that they would try out the extended bedtime for one week (five school days). If she woke up late or was late to school on any one of those days, then they would move back to the old bedtime. They also agreed that Sarah would be responsible for getting up by herself and getting ready. Mom would not nag or remind.

They wrote down all these terms in a Responsibility Agreement, signed it, and then Mom waited to see what would happen.

The results? Sarah passed with flying colors. Not only did she wake up on time every day that week, but she also competently handled getting ready, and they got out the door with minutes to spare. Needless to say, Mom was impressed.

At the end of that week we negotiated again, and wrote down some long-term protocols surrounding the new bedtime. (Such as: If Sarah struggles to wake up and get to school on time one particular morning, then bedtime is moved back that subsequent night. If she gets up and ready on time the following morning, then bedtime is re-extended. That way each day is a fresh opportunity to get back on track.)

It was a beautiful system, and it’s still running to this day. Mom and Sarah were freed from the shackles of their assumptions about what they thought might happen, and could now feel excited and motivated about moving forward together in a new direction. Nowadays, Mom and Sarah don’t usually argue about bedtime, or about who’s right on any particular issue. They just look to find out if/how they can test to see who’s right. It’s so much easier.

However, this story could’ve had a very different ending. If Mom had continued to hold to her assumption that she was right, then they both would’ve missed out on many relaxed, and much less stressful mornings.

Want More? This was an excerpt from our book "7 Easy Ways To Motivate Someone With Asperger's". Get the whole book here.

Mom’s intentions were good and noble, but she was inadvertently crippling her son by doing everything for him.

How To Motivate By Adding Direction

As Dr. Stephen Covey, the author of The Seven Habits of Highly Effective People says “You can’t hold someone accountable for results if you supervise their methods.”

It's one thing to support someone who is struggling with some very real capability blocks and challenges. It's quite another thing to continue carrying the heavy burdens of someone who refuses to take action or help themselves in anyway. 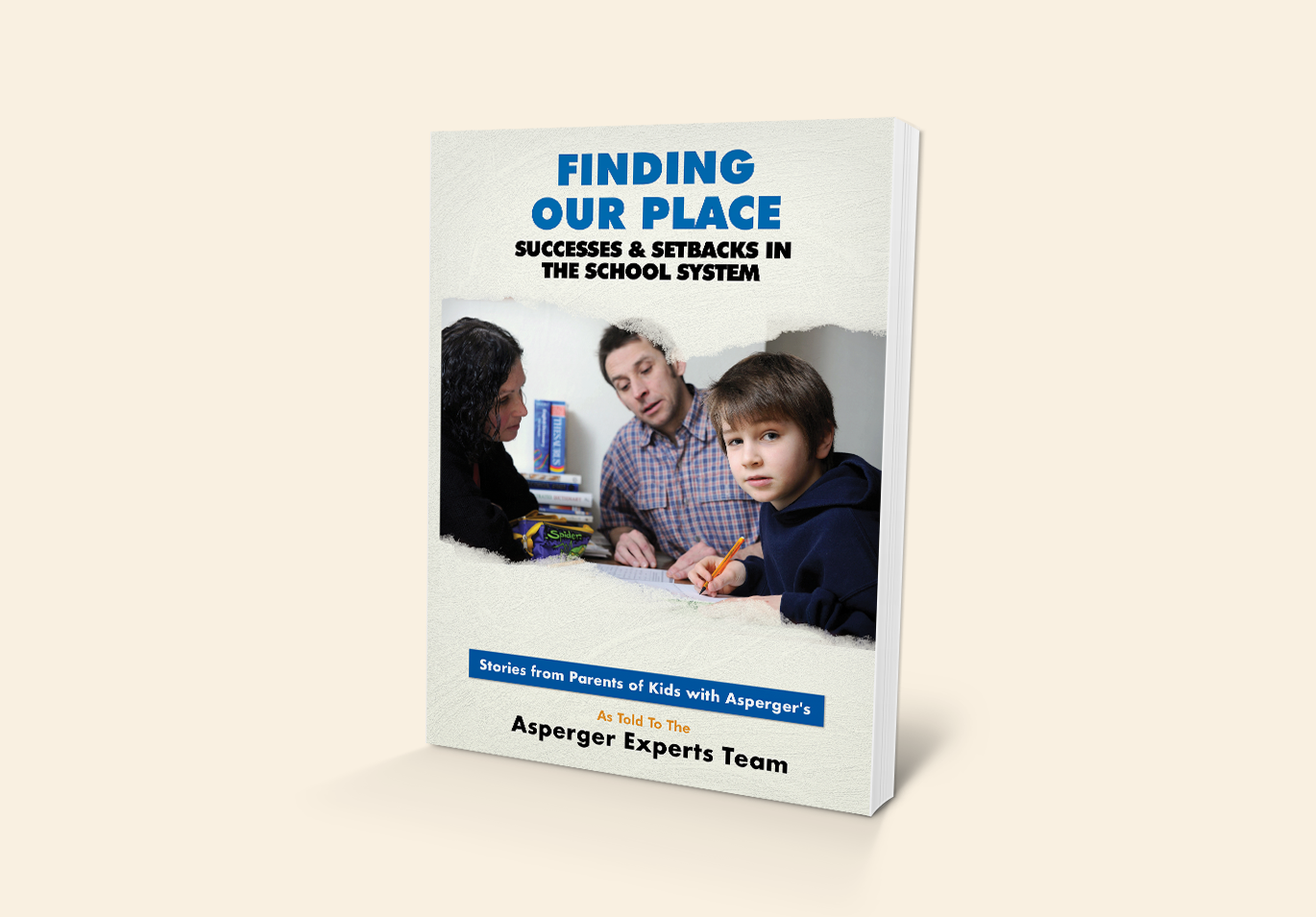 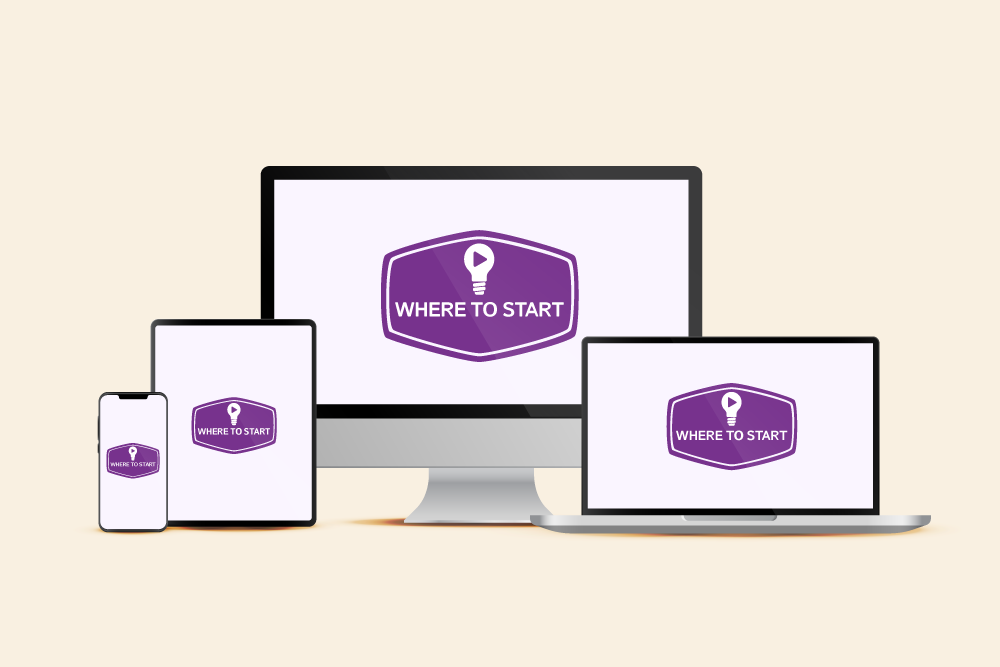